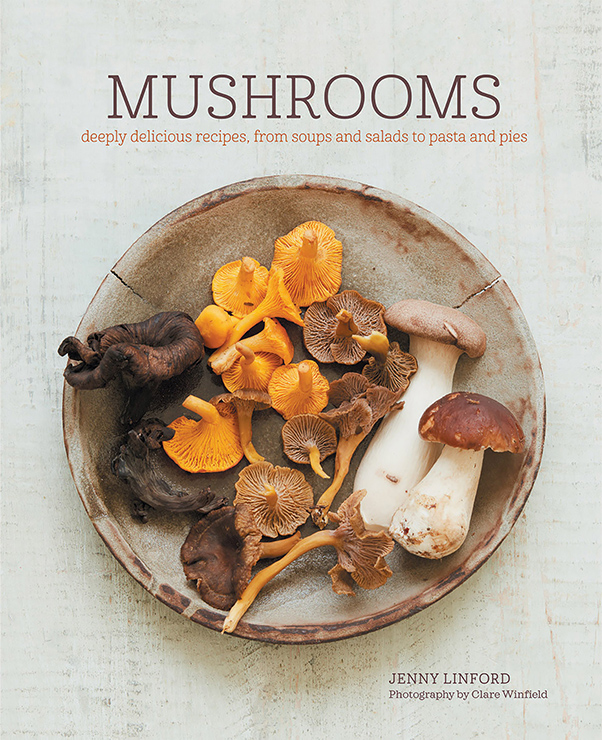 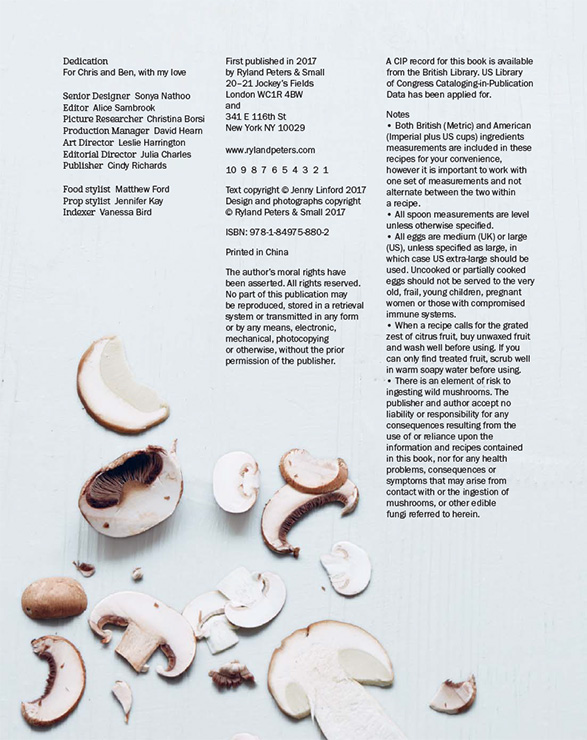 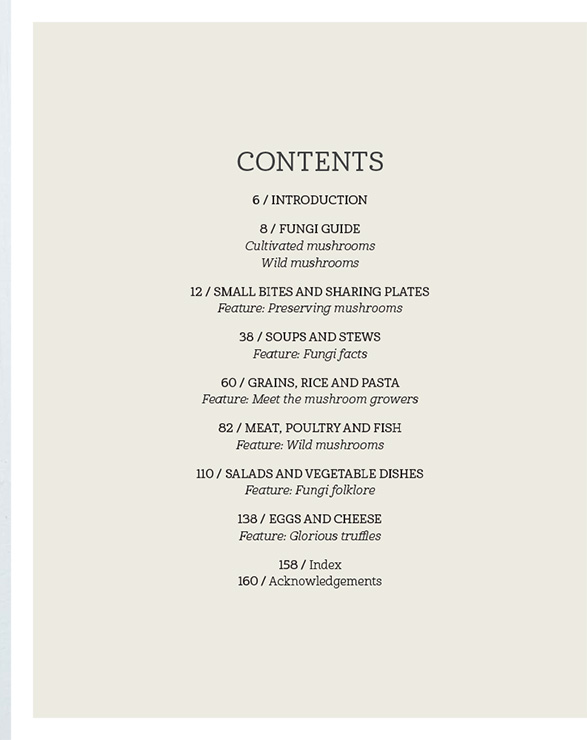 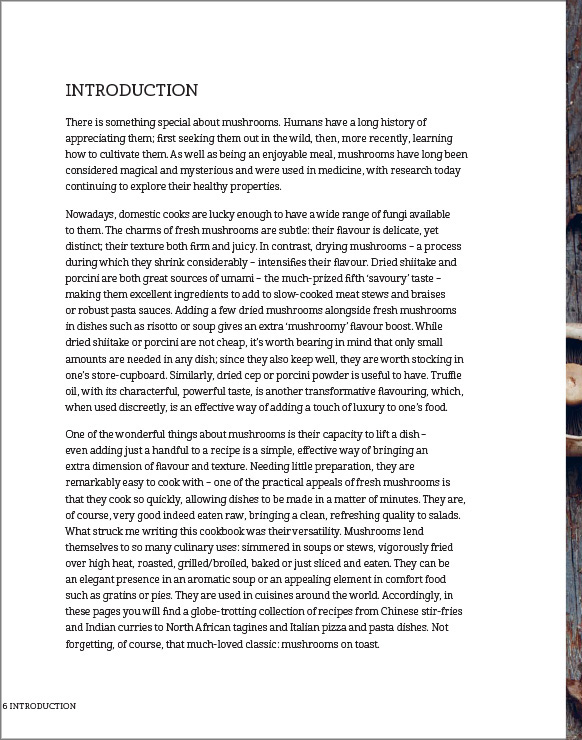 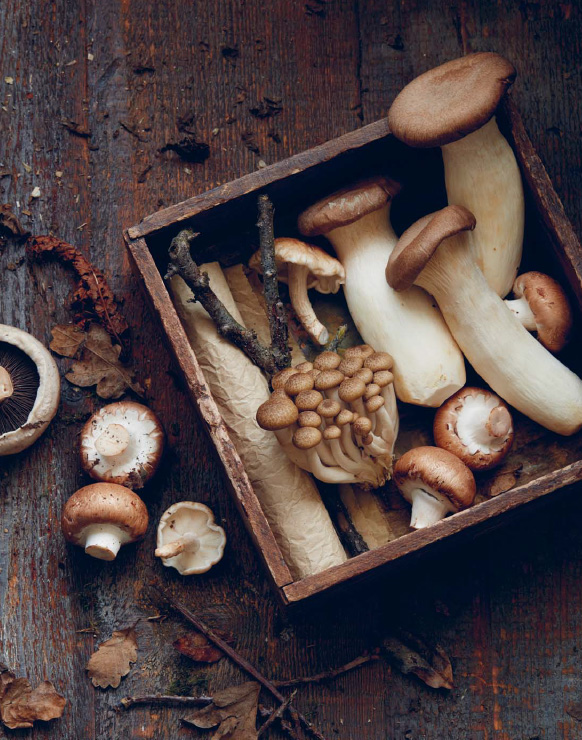 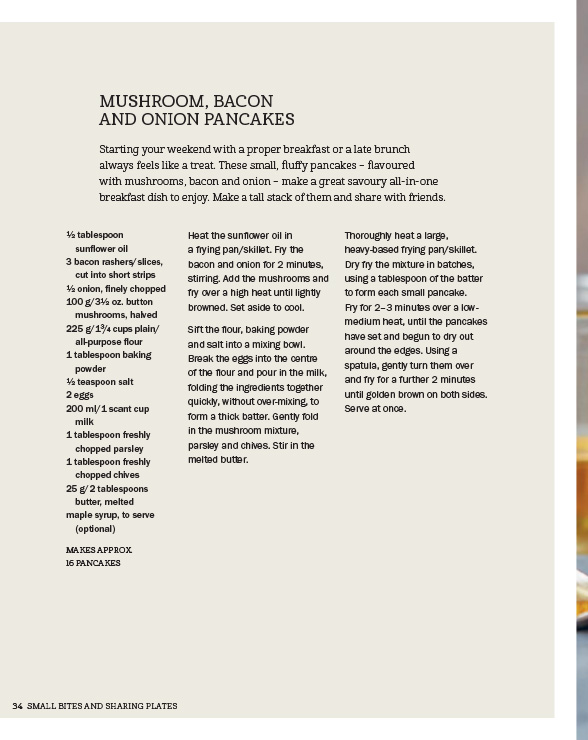 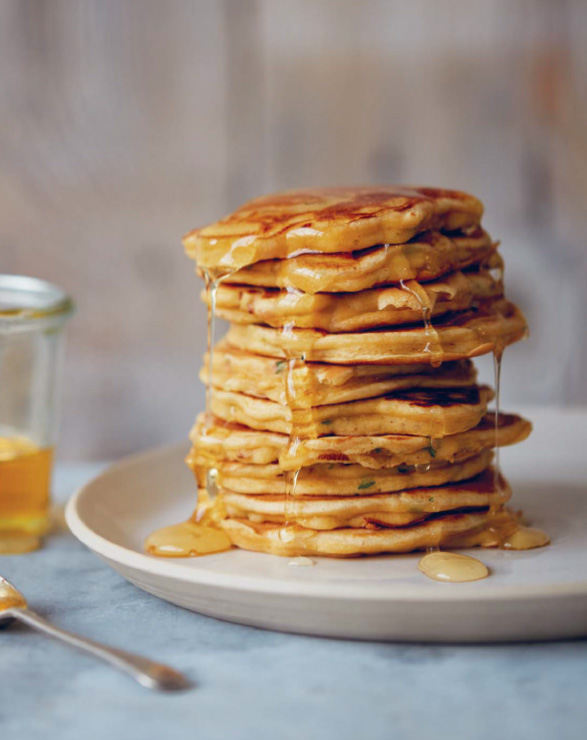 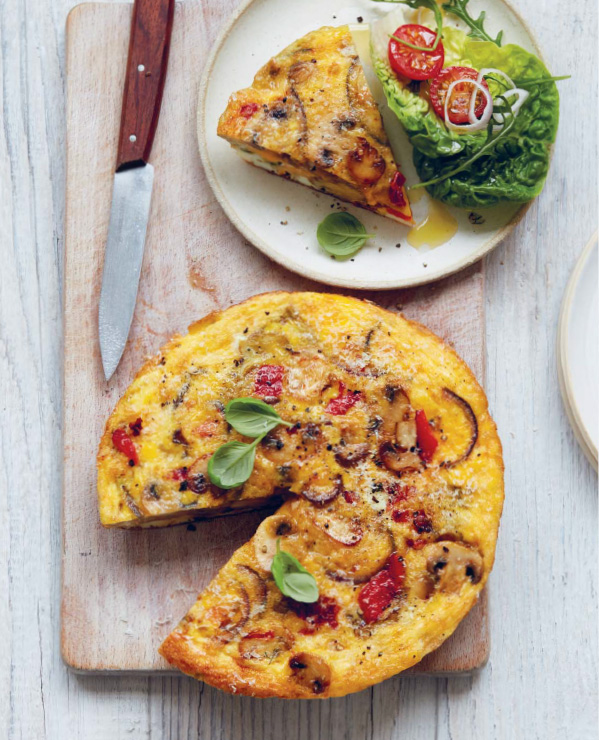 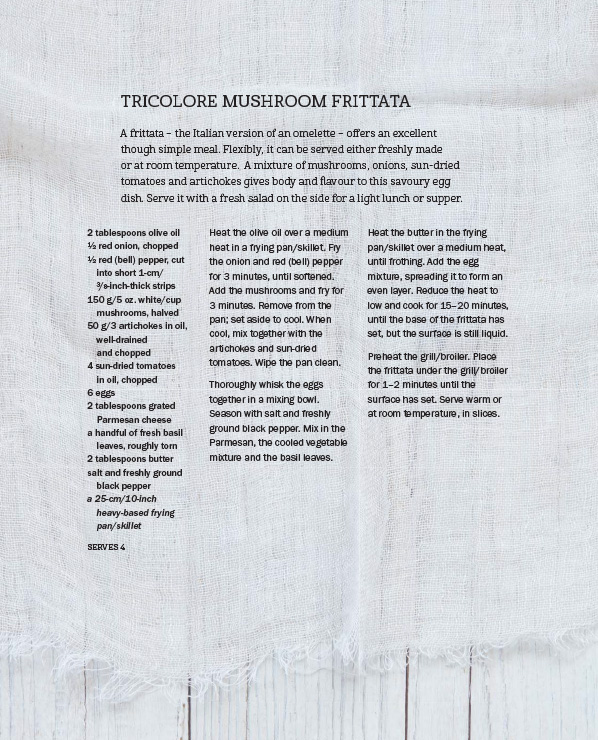 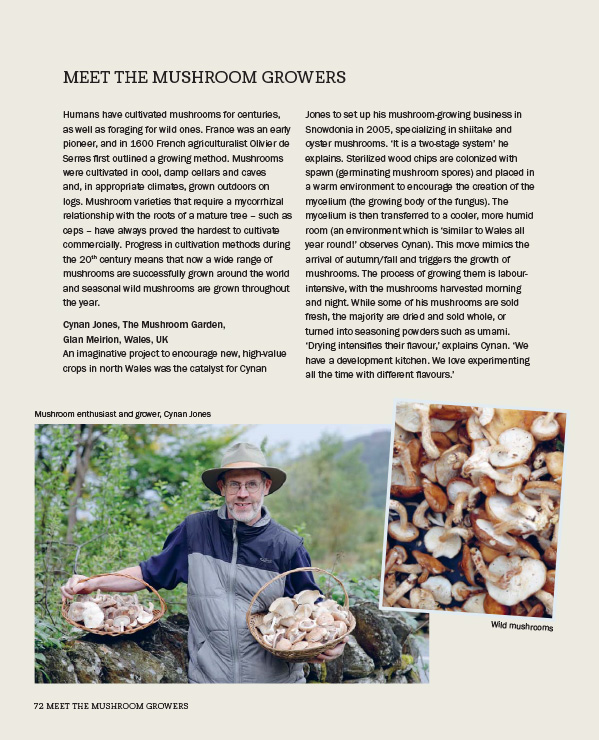 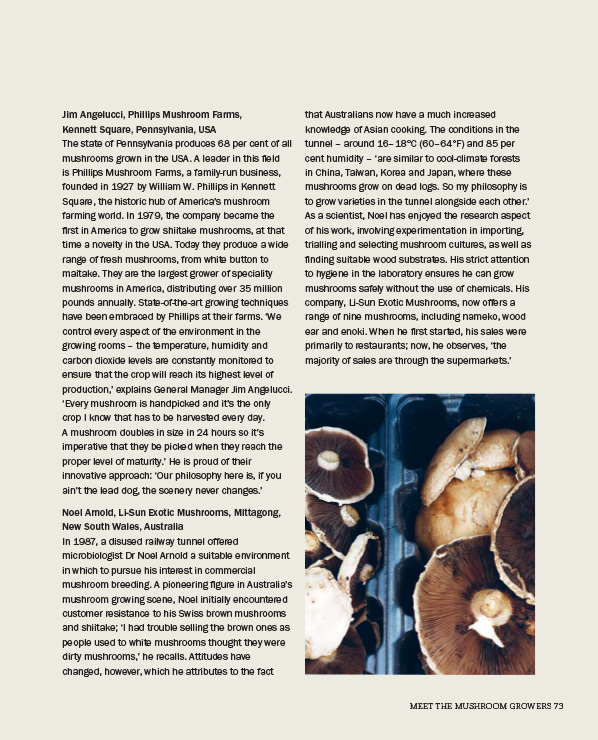 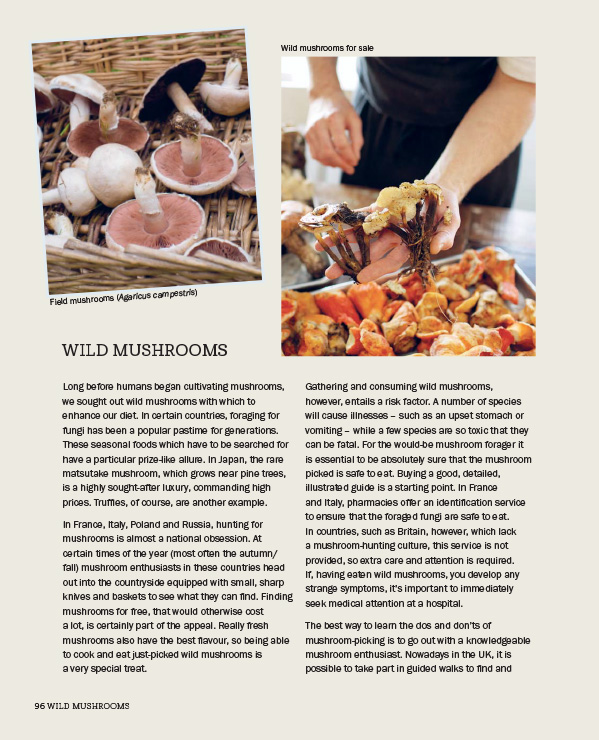 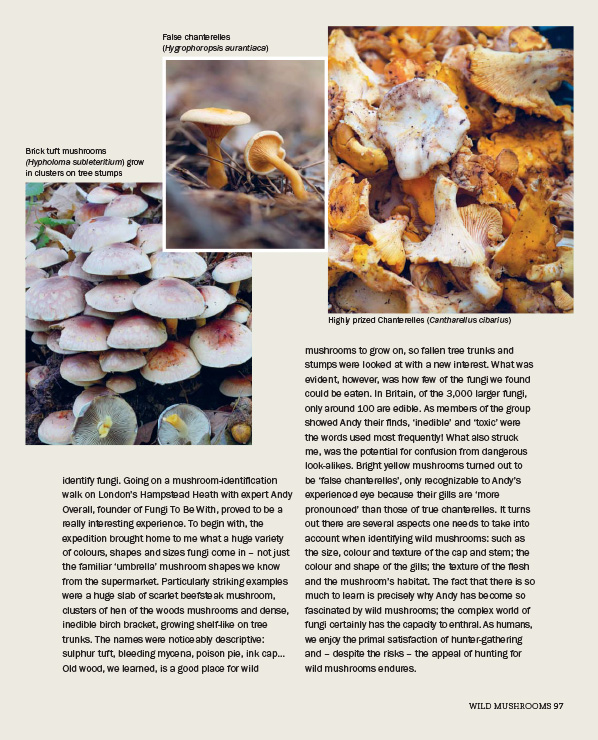 There is something special about mushrooms. Humans have a long history of appreciating them; first seeking them out in the wild, then, more recently, learning how to cultivate them. As well as being an enjoyable meal, mushrooms have long been considered magical and mysterious and were used in medicine, with research today continuing to explore their healthy properties.

Nowadays, domestic cooks are lucky enough to have a wide range of fungi available to them. The charms of fresh mushrooms are subtle: their flavour is delicate, yet distinct; their texture both firm and juicy. In contrast, drying mushrooms – a process during which they shrink considerably – intensifi es their flavour. Dried shiitake and porcini are both great sources of umami – the much-prized fifth ‘savoury’ taste – making them excellent ingredients to add to slow-cooked meat stews and braises or robust pasta sauces. Adding a few dried mushrooms alongside fresh mushrooms in dishes such as risotto or soup gives an extra ‘mushroomy’ flavour boost. While dried shiitake or porcini are not cheap, it’s worth bearing in mind that only small amounts are needed in any dish; since they also keep well, they are worth stocking in one’s store-cupboard. Similarly, dried cep or porcini powder is useful to have. Truffle oil, with its characterful, powerful taste, is another transformative flavouring, which, when used discreetly, is an effective way of adding a touch of luxury to one’s food. 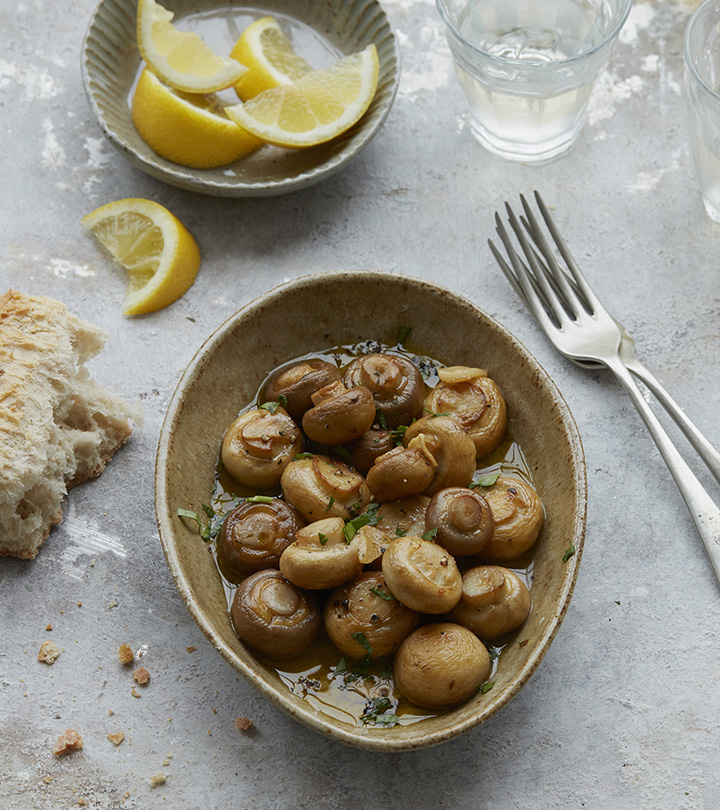